Relax…We specialize in getting your friends and loved ones out fast!

Bail Bonds Orlando – Some may feel deprived of the benefits the American jurisdiction has granted due to judgmental surety providers. This is no longer a problem. Bail 2 GO in Orlando is aware of the duties of a jury and a bail provider. We avoid doing the job of the judge. Bail 2 GO is an open choice for everyone in the emergency of getting loved ones out of jail. Given that they have not murdered someone or have escaped from prison before an arrest.

Most agencies will fail to notify you of your court date. Bail 2 GO bail bonds will always make sure you have an auto-notification, and a real person calls to update you.

Our patent-pending method makes the posting method fast and efficient. Speed is everything when it comes to Orlando bail bond agency.

Most bail bond agencies claim that they are 24 hours, but sadly people realize they don’t cut the mustard. We are always open and ready to assist. Try us in Orange County!

We use 256-bit encryption to secure our files. We ensure your private information will be secure. More secure than the pentagon even.

Bail 2 GO is a bail bond agency based out of Orlando, FL, and we have connections throughout the United States. We can handle bail bonds from across the nation. We have convenient bail bond company locations around the Central Florida area.

Our Orange County bondsman bail process is the fastest because of our patent-pending software. No other agency has this software in the country. We built our Orlando bail bond services foundation on speed, efficiency, flexibility, and YOU.

What are the key strengths of bail bonds Orlando services?

Active bail bond providers are on standby to serve you. Our network increases the connectivity between the teams of bail bonding agents located in other states. Also, our system allows our customers to check if there are any outstanding warrants on individuals.

Usually, the one who posts bail is responsible for the defendant’s presence in court on given dates. We further clarify the ins and outs of this bail bond process before signing the contracts. We ensure a quality Orlando bail bonds service with increased transparency.

We always highlight our use of technology, which has enabled us to stay ahead in the sector. Bail 2 GO in Florida has a patent-pending system that integrates cloud and networking technologies to provide 24/7 service across the nation. We are not limited to Orange County. Our extensive Florida network can post bail for people arrested outside the state at any time of the day, without delays.

We practice flexible qualifications in providing bail. We take every measure to release bonds fast. We value our customers’ faith in bail bonds in Orlando and refrain from doing the judge’s job.

What Are Bail 2 GO's Services?

The bail process might be straightforward, but it helps to have the right expert on the job. Bail 2 GO consists of experienced professionals who help you clarify the ins and outs of posting bail. Bail bonds in Orlando are not ensured all the time. The court has the right to deny, but for those who have been allowed to post bail bonds, we make sure you can use the opportunity. 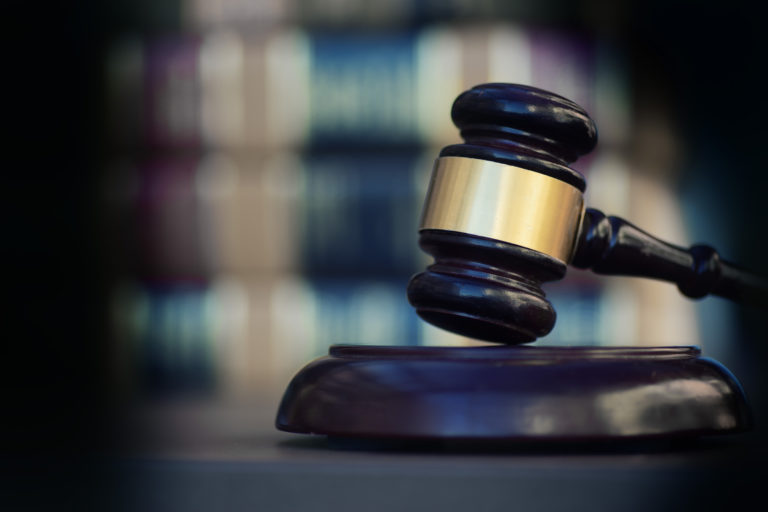 We guarantee your comfort during your adversity.

Bail 2 GO in Orlando is a leading surety agency specializing in getting people out of jail fast. We have made your comfort our mission and vision. We use unique methods for integrating modern technology to our advantage.

We have an extensive network that enables us to operate across the country upon request. The time and place of arrest are no longer boundaries to posting bail in Central Florida. Our bail bond agents are standing by to serve you whenever required.

When one of your loved ones gets arrested, there is no peace of mind until you get that person out. Whether the accusations are true or false, no one likes to be in jail. Having considered this, American Jurisdiction has granted the civilians the option to post bail. Through the efficient and judgment-free provision of bail, bail bonds make sure you enjoy your privileges as Americans. We are determined to help you out of your adversaries; our mission is your comfort.

Bail is a set amount to be paid allowing the accused to be released temporarily. Bail Bonds Orlando allows the individual to continue their daily activities while preparing for trial. In criminal circumstances, an amount of money, property, or bail bond must be posted by the defendant or on the defendant’s behalf in order to ensure the defendant attends their court date. Every U.S. citizen is protected by the 8th Amendment, prohibiting the government from issuing excessive bail.

What is a bail bond?

Who is a bail bond co-signer

How does a bail bond work?

The court system sets the bail amount for the release of the accused. Florida law stipulates that an agency, such as Bail 2 GO, can provide a bail bond. This bail bond agreement is a contract that states the full amount of bail to be paid if the defendant doesn’t attend their court on the specified date. Bail bonds are only offered by licensed bail bond agencies, such as Bail 2 GO. Typically, the premium for this early release service is 10% of the total bail amount. Therefore, if bail is set to $30,000, one can expect to pay $3,000 in addition to other fees. The premium rate is set by the Florida Department of Insurance and is not refunded after the release of the individual.

What is the premium non-refundable?

The 10% bail bond premium you pay Bail Bonds Orlando is a fixed rate provided by the Florida Department of Insurance. The premium you pay is purchasing the contract for the defendant to be released. Even if the defendant attends his court date, the premium is not refunded back to you. Similar to car insurance, if you never have a car accident, your premium that you pay is non-refundable.

When does a forfeiture take place?

Bond forfeiture occurs when the defendant fails to show up for their court appearance on the date specified. The judge then orders a bench warrant, which is an arrest warrant. In most cases, a bail bond can be reinstated if the defendant communicates with the court, permitting them to set a new date for trial.

Is my personal information safe with bail 2 go?

Yes, as safe as technologically possible. We use 256 – bit encypted software to ensure your data is only accessed by the agents that posted your bail bond.

Is it possible for me to complete everything over the phone?

Yes. You can proceed over the telephone with Bail Bonds Orlando.

Do you sell my information of provide to law enforcement?

Absolutely not! Your information is protected by from all parties.

How long do i have to wait for my collateral back?

Typically from the time the bond discharged is received from the clerk of the court. Bail Bonds Orlando has up to 21 days to return any tangible assets that were placed as collateral.

What is a reinstatement?

What is a bond discharge?

Bond discharge is when the trial has finished and the court ‘discharges’ the bond obligation from the defendant or co-signer, regardless of the outcome of the trial. Any outstanding amounts to the bail bonds Orlando are still owed.

Bail 2 GO is a bail bonds orlando agency that is second to none. Bondsman Service Based in Orlando, Florida, our dedicated team provide exemplary service to clients who may be experiencing stressful circumstances. The difference between Bail 2 GO and other bond agencies is we do not offer a ‘one-size-fits-all’ approach.